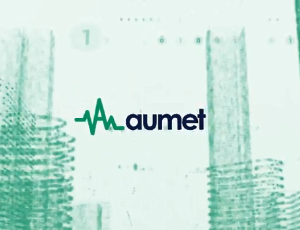 Aumet.com is the largest B2B Healthcare solution that supports companies with their business decisions & performance.

Aumet was founded when the founders were granted exclusivity with four manufacturers in the MENA region.

Due to the increased demand, Aumet launched its online basis using modern technology.

Receiving investments from credible investors from US, Aumet incorporated the business in Delaware, USA.

Received support from the French Government to establish a subsidiary in France, strengthening our European presence.

Received an investment from American Investor, Techstars, to open an office in United Arab Emirates.

About Aumet.com - Worldwide B2B Marketplace for Medical Equipment's recommend,only on behalf of the views and opinions about B2B Directory, if you have any suggestions , please feel free to contact with us, we will amend and correct them in the first time according your suggestions. More better B2B Websites recomend, Please click here.
Share |
0 Comments
Hot B2B Site